Chris Herring was born in Sunderland in the North of England, and moved to Southern Germany at the age of 9. He started studying classical guitar in his teens and played in various Rock’n’Roll and Blues bands.

Chris has a passion for finger-style guitar, he has always admired great guitarists like Bert Jansch, John Renbourn and Gordon Giltrap.

A few years ago Chris began restoring old guitars and consequently started making his own guitars, that can be heard on his first album Chris Herring plays Gordon Giltrap.

Gordon himself writes: "It is always a thrill and an honour when one hears another guitarist playing one of my compositions and there have been a few over the years. In my opinion Chris is undoubtedly the best I have ever heard. It's not enough to just replicate the written notes, the secret is to try and get inside the piece itself and inject emotion into that piece. Chris Herring does this superbly and not only that he adds his own creativity to what was originally created. He truly owns every piece he has ever tackled of mine. I'm truly humbled when such a fine player such as this brings these tunes of mine to life in his skilled hands." 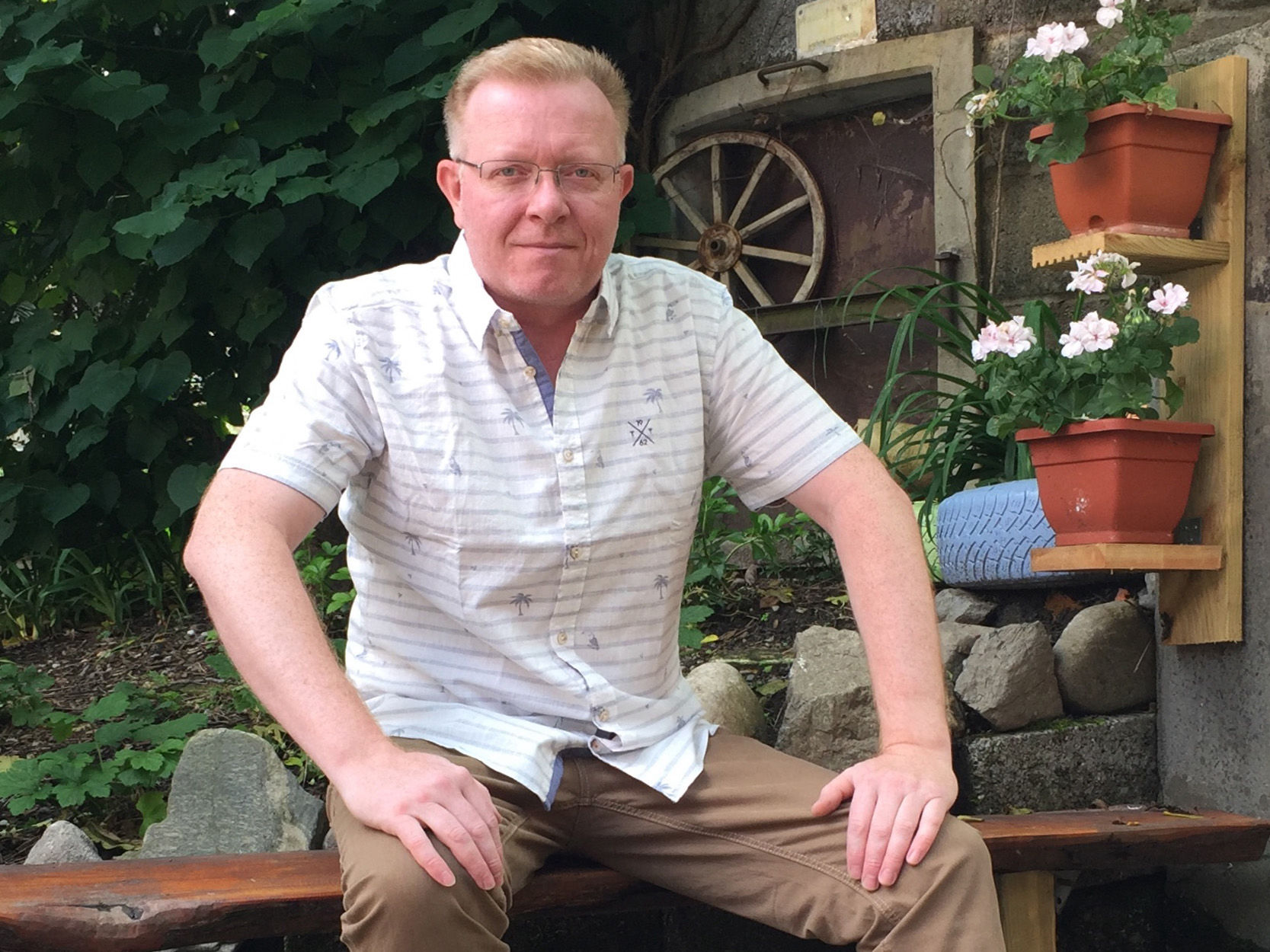 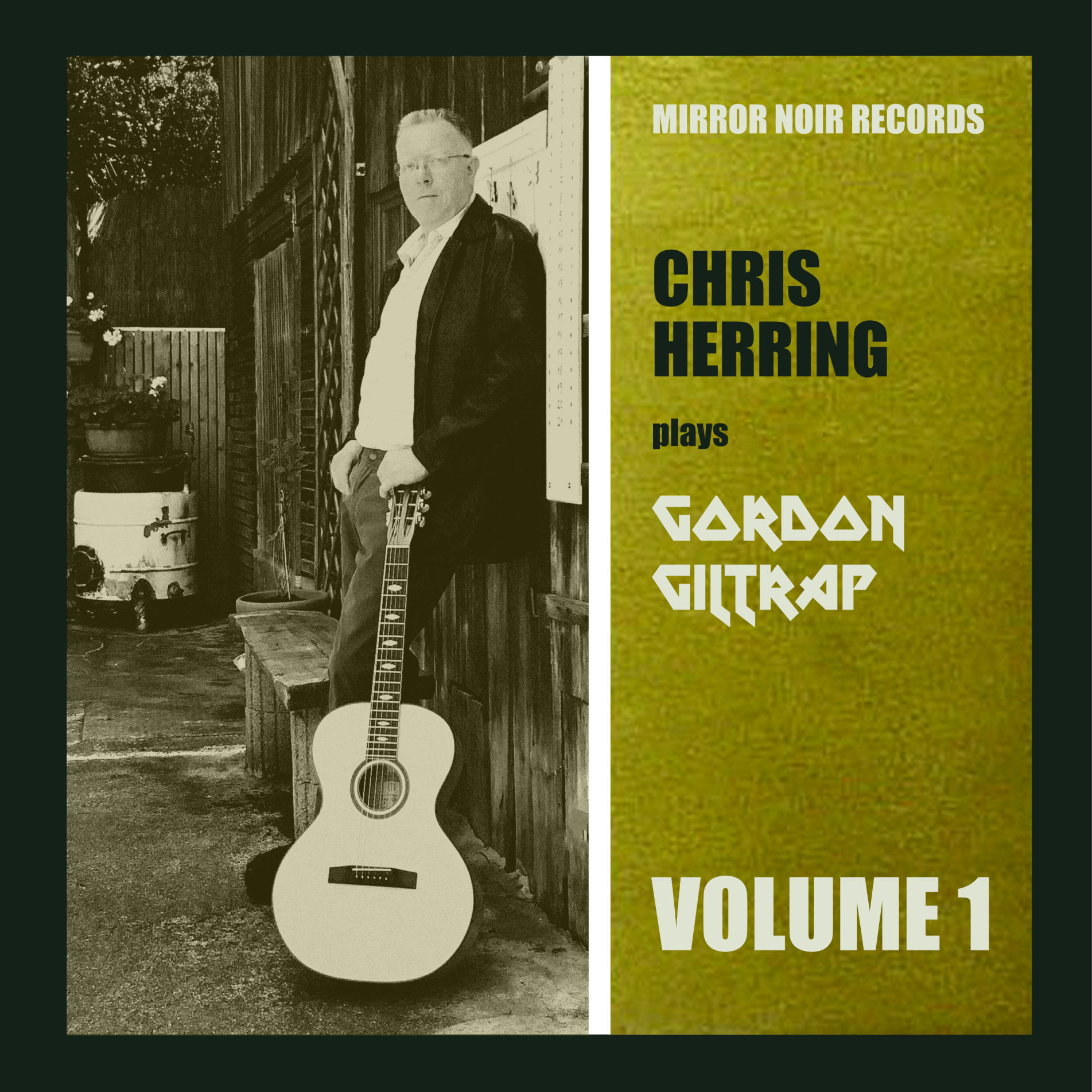