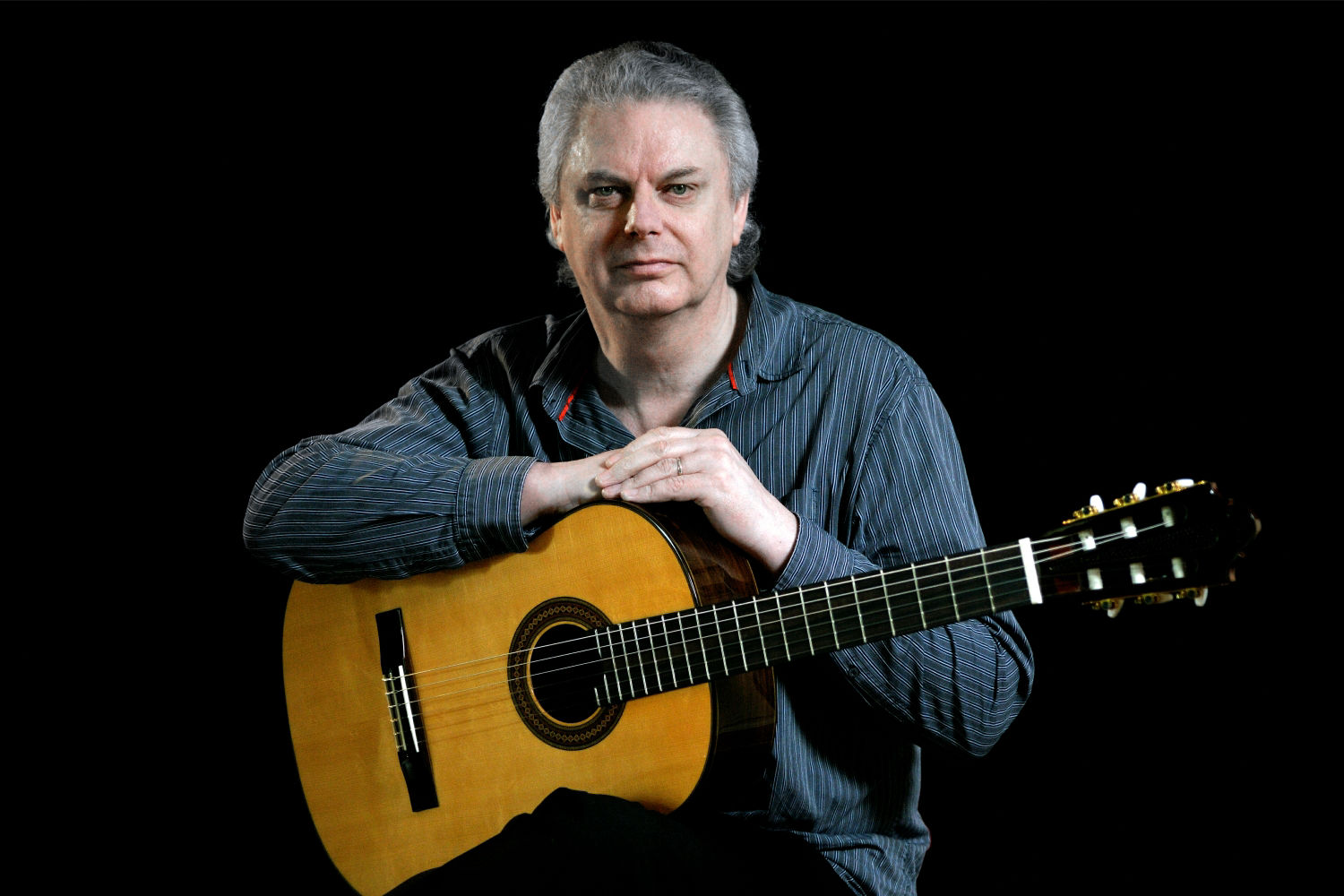 Raymond Burley is one of Britain's most experienced guitarists having performed solo concerts, concertos, on film scores, radio, and television and in virtually every possible guitar ensemble combination.

As a soloist he has toured extensively throughout the UK, Europe, the USA, South America, Canada and the Far East, and has appeared many times at London's Wigmore Hall, the South Bank Centre's Purcell Room, and Birmingham's Symphony Hall. Raymond has been featured on BBC Radio, and worked with many of England's foremost orchestras including the BBC Symphony, the Philharmonia, the English Chamber Orchestra and the Royal Philharmonic.

He is also in great demand as a teacher and has given master-classes and directed guitar workshops, festivals and summer schools throughout the UK and in Dublin, Vancouver, Ottawa, Toronto, Calgary, Seattle, San Francisco, Salt Lake City, Washington DC, New York, Princeton, Bremen, Bonn, Rotterdam and Lima. 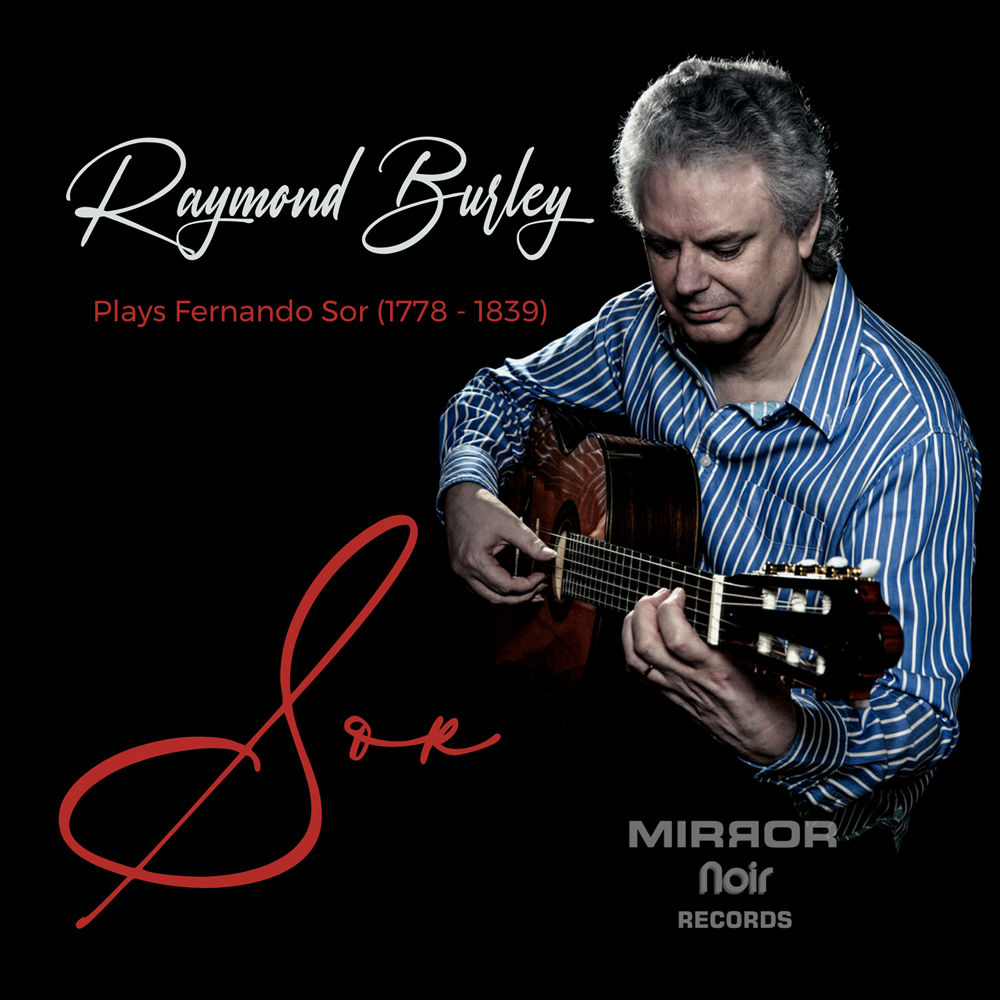 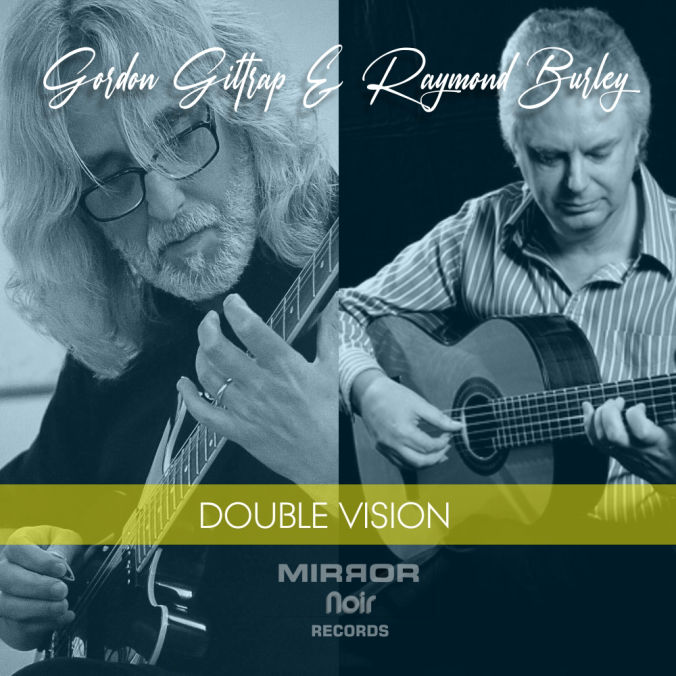 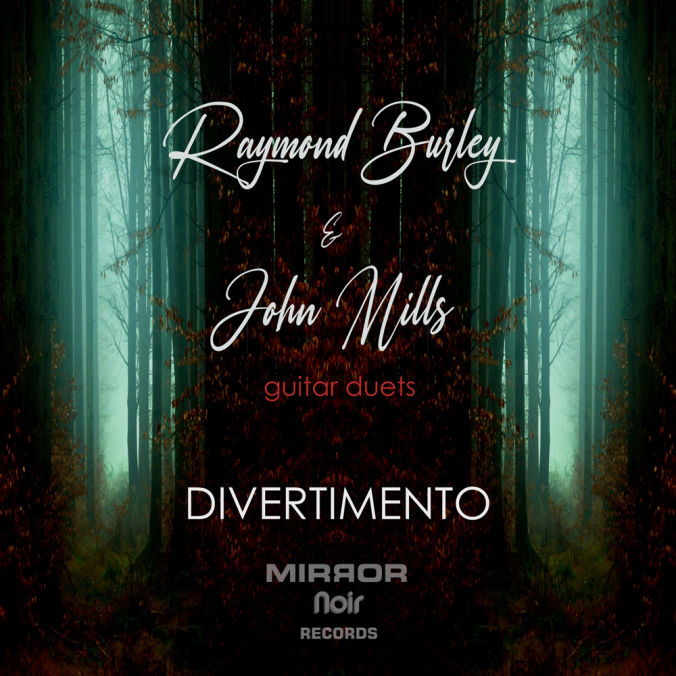 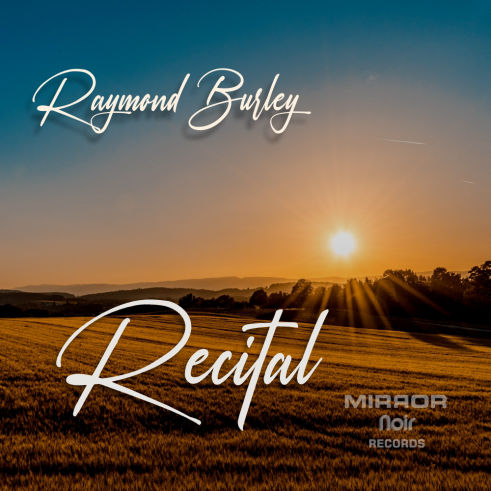 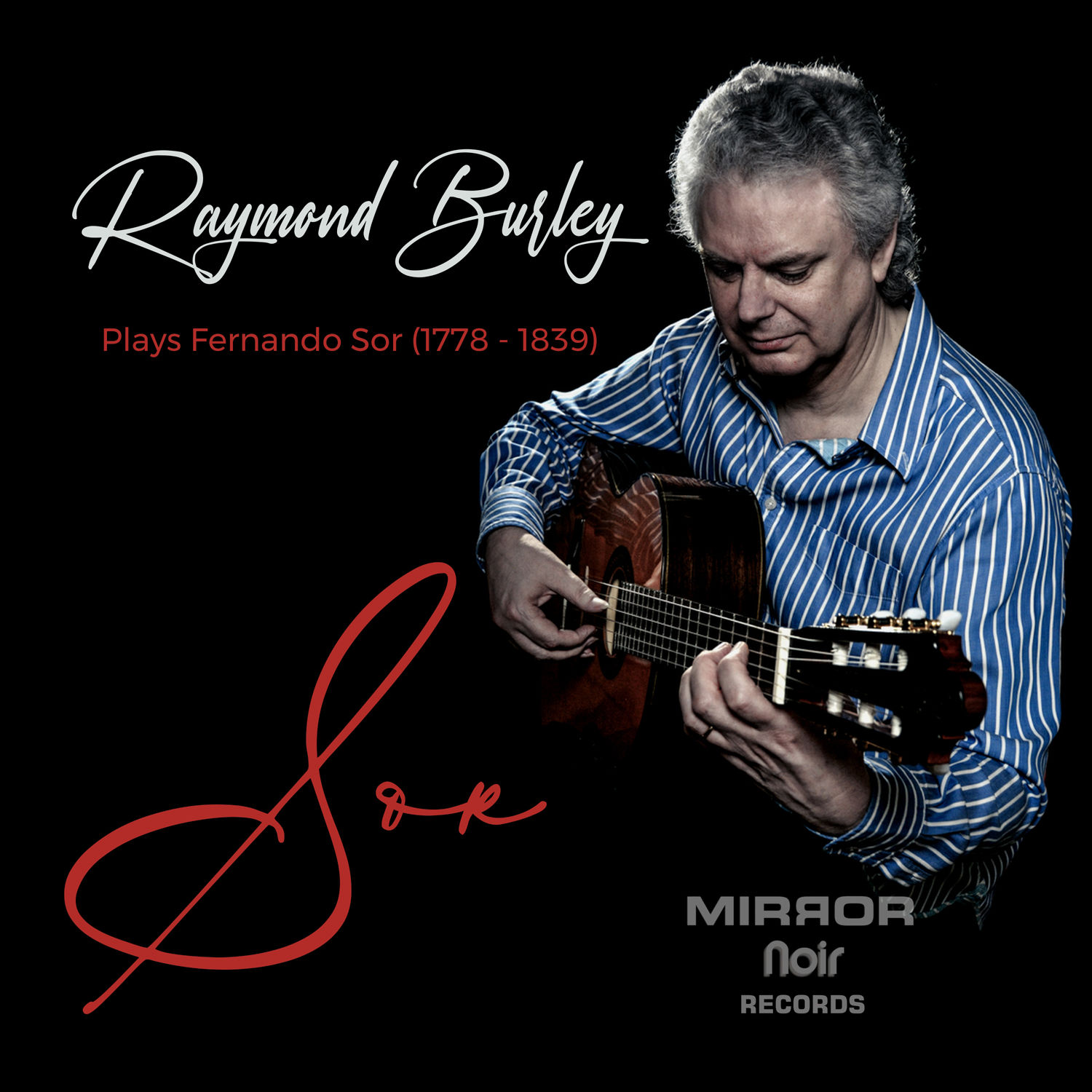 When the recording was first released it was given many excellent reviews worldwide, these include:
‘One of Britain’s foremost guitarists, Raymond Burley, presents a well-chosen collection of Fernando Sor’s best compositions. The marvellous reviews garnered by this eloquent CD and the performer reveal the reasons this is a must-have recording. The first piece ‘Ye Banks and Braes’ op.40 is Sor’s delightful setting of a Scottish folk song. The composer is renowned for his ‘Variations’ op.9 on a theme from Mozart’s opera ‘The Magic Flute’ and here arranges six airs from the same work. ‘Fantaisie Elégiaque’ op.59 is one of Sor’s most heartfelt statements. ‘Introduction and Variations on Malbrough’ op.28 is based on a French marching song known as ‘For he’s a jolly good fellow’. ‘Andante Largo’ op.5, no.5 is from the composer’s ‘Six Petites Pièces’ and requires a sure mastery of the guitar’s subtleties. ‘Fantaisie’ op.7 is one of Sor’s finest works and considered one of his outstanding masterpieces. All in all it represents a wonderful collection’.
In the UK’s ‘Classical Guitar’ magazine the reviewer wrote:
‘The opening track ‘Ye Banks and Braes’ is a lovely piece which somehow leads the performer to simultaneously capture the classical essence of the composition and the inherent lilting simplicity of the Scottish melody. Burley achieves this well, investing it with a gracefulness which neatly combines both elements into an artistic whole. The opening of op.59 captures the attention immediately, an introductory ‘Andante Largo’ of considerable impact. The essence of Raymond Burley’s playing is refinement of technique allied to good tone, qualities which are very much to the fore here. In the following ‘Marche Funebre’ Burley has an undemonstrative and extremely neat control, it’s his style, he’s true to it and it works incredibly well here, and in the extraordinarily delicate ending, which most certainly can be no other way’.
Peter Danner in the American guitar magazine ‘Soundboard’ wrote:
‘If one had to select a single Sor recording to augment a collection this disc would make an excellent candidate. Burley’s playing is tasteful and refined and he is in full command of his material. I can’t recall having heard the great op.7 ‘Fantaisie’ played better’.
The guitar used for the recording was made in 1985 by the English luthier Martin Fleeson. The album was recorded in St. Martin’s Church, East Woodhay near Newbury in Berkshire, England with the engineer and producer John Taylor.