As a best selling author of many Audio Production Manuals including The Producers Manual Paul White is the master of his game.

Whilst modern music technology can make it easier to create music, it also offers infinite tools that can be a challenge at the best of times. Paul and Mark have roadtested some incredible kit and are experienced in searching out plug-ins and effects that suit your genre of music, whether it be Deep House, Ambient, Cinematic, Chillout or Orchestral.

There are some brilliant software instruments out there and we have some of the best at our disposal at The Mirror Noir studio in West Malvern.

If you are an artist that would rather spend your time and energy creating music why not leave the design work to experts who can work alongside you to make you look as well as sound great.

Our artwork is eye-catching and original, and with over 30 years experience in Advertising we have the tools to help build your branding in the marketplace.

Not only can we design your album sleeves and promotional material but our sister company Malvern365 can build you a modern, mobile ready website for your band.

Getting your music out there can be a minefield. It can also be expensive if you don't what you are doing. At Mirror Noir we have now been distributing our music digitally for over 3 years and have the networking set up, meaning you don't have to do the running around sourcing distributors.

We will ensure that your music is in the right format for distribution and point you in the right direction for third party add-on sites that might add value.

If you want to be on Spotify, Apple Music, I-Tunes, Tidal and Shazam for example we can ensure that it happens. 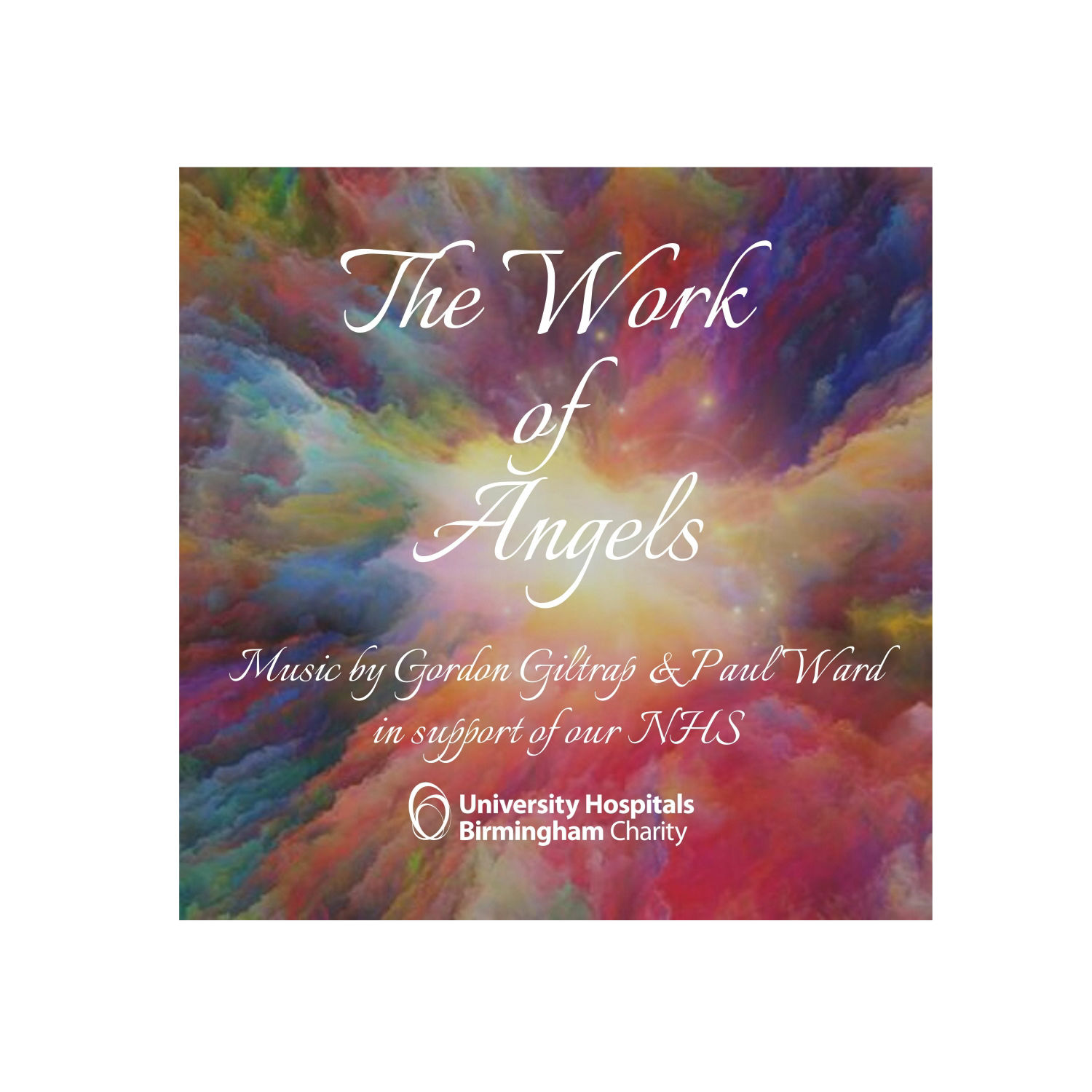 The Work of Angels

A Charity Single to raise money for the NHS

Mirror Noir Records of Malvern was proud to release "The Work of Angels" by Gordon Giltrap and Paul Ward in April 2020.

This single has raised much needed funds for The University Hospitals Birmingham Charity with the proceeds directly reaching the charity itself.

Please support our wonderful NHS during this difficult time by clicking on the link here: 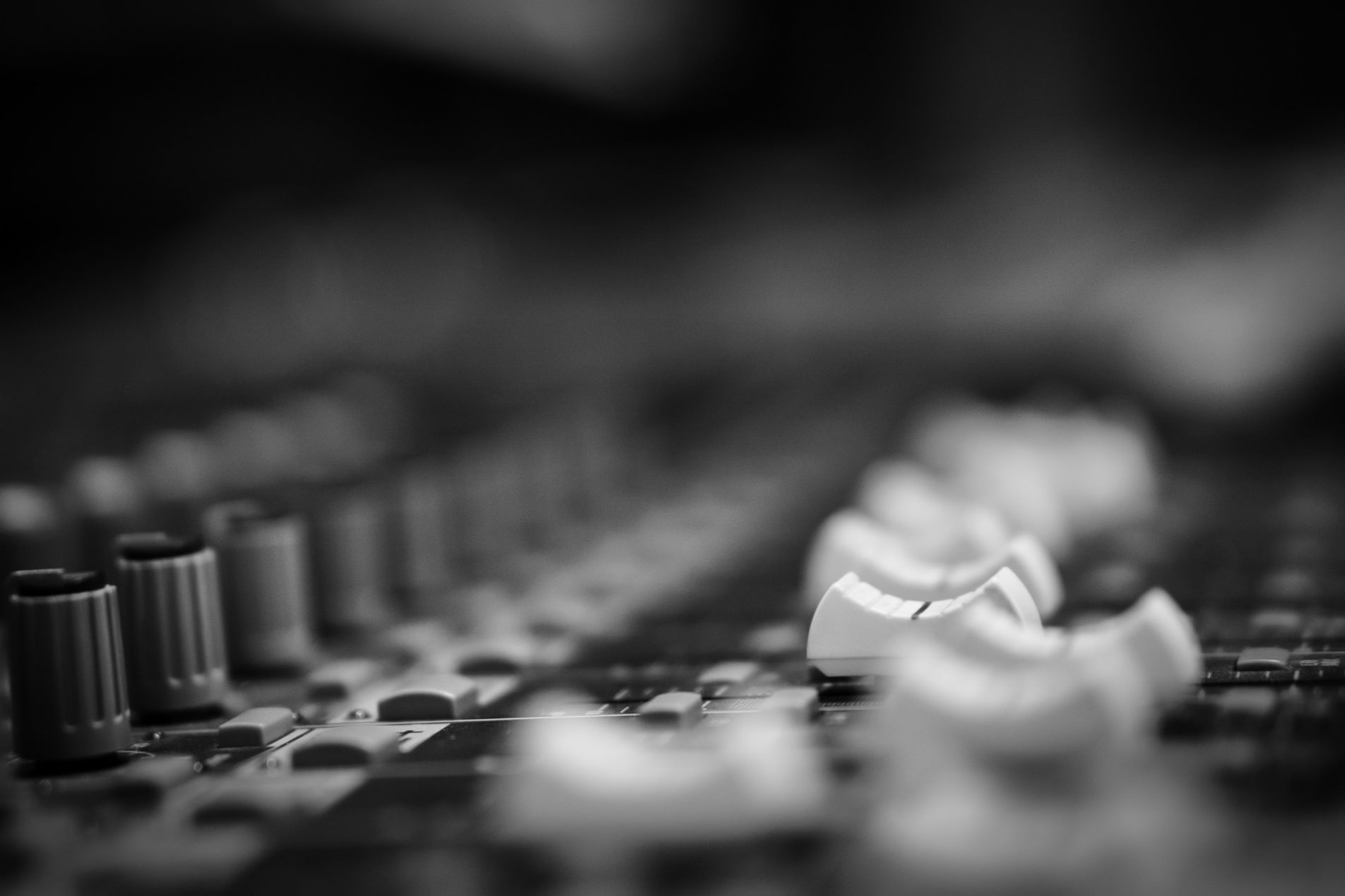 It's all Gordon Giltrap's fault ...

In 2016 Gordon Giltrap MBE was a guest at Mark Soden's Award Winning Boutique B&B and discovered that his host had a small recording studio in an old stable block on the site. Gordon couldn't resist grabbing an acoustic guitar from the boot of his car whilst Mark couldn't resist grabbing a fine bottle of red, and the pair of them spent an afternoon jamming and laying down some ideas. These sessions would later be edited and used within the Cydonia Collective project.

Gordon then introduced Mark to Paul White, Editor-in-Chief at Sound on Sound Magazine and award winning author of music technology books. Paul is a BASCA recipient who had produced and recorded some of Gordon's fine work in the Eighties and continues to work with Gordon to this day. Pauls' magazine subsequently featured the re-building of Mark's studio set-up in his attic conversion. During this process they discovered a love of all things ambient and cinematic as well as a common interest in home recording and bespoke french baguettes from a local deli which are now a ritual during Mirror Noir sessions. Paul and Mark swapped sample libraries and ideas and in 2017 sat down together and started working on "STASIS" their first project as a duo. The albums kept on coming and in 2018 they teamed up with Output Music in California who have provided many of the software instruments used by Paul and Mark today. They now have an enviable collection of sound sources and plug-ins at their disposal.

Mirror Noir continues to grow and the label's music now features many classical, contemporary and modernist artists including GG himself who has contributed to tracks on all of The 7 Cydonia Collective Albums. The Gordon Giltrap NHS Charity Single has also been released therough Mirror Noir and The Malvern Gazette has featured this story HERE.

Paul was born in Barnsley where he played drums with a school band, supporting The Who in 1965. In 1991 Paul moved to Sound On Sound magazine as technical editor, then as editor and eventually as Editor In Chief. He's written more than 20 music technology textbooks including the Creative recording series. His last book was the popular Producers' Handbook. In 2010 he was awarded a BASCA Gold Award.

The Cydonia Collective were formed by White and Soden who share a love for all things ambient, chilled and cinematic. White is a bestselling author, a BASCA recipient in 2010 and Editor In Chief of Sound on Sound magazine. Soden was one half of Electronic duo The Love Boutique in the 80's. Since then he's held several Media Director roles as well as running a number of Tourism & Web businesses. They have produced 7 Cinematic Ambient Chilled Albums in the past 3 years and are currently working on a new project to be released in the Summer of 2020.

Beautiful aural landscapes inspired by the Malvern water cure, Pure Waters (Malvinha) Parts 1-6, has been created for deep relaxation, massage and inspiration. The music however goes beyond "spa" music and features many digital field samples recorded over the past 12 months in the Malvern area and beyond. This is a PRS free release, meaning businesses can use it without needing to buy a PRS licence, and is the first in a series of works that bridges the gap between traditional relaxation music and ambient cinematic chill.

Psychic Badger is a project grounded in festival style dance music that fuses established dance and chill elements with rock and world music. The music is composed, recorded, mixed and mastered by ‘Mr Badger’, a musician, author and engineer already familiar to many but who remains steadfastly incognito in all things Badger related.

Lawrence Marks bridges the gap between Cinematic Soundtracks and Experimental Electronica. Rich Strings, authentic samples, infectious beats, lush piano and retro synth hooks. Nicelandia, the latest single is taken off the forthcoming debut Album on Mirror Noir Records which explores a fragmented and diverse Europe and the unique sounds that define it.

Alice Rose Wild is a 21 year old singer/songwriter based in Worcestershire. She started singing at a young age, and decided to join the theatre company Stagecoach. It was during this time she discovered her passion for music and performing. After studying music tech at college, she decided to start writing her own songs alongside Helen Marple-Horvat. Her unique style is indie meets acoustic piano. Click Here to see "Judas", her latest release on Youtube. 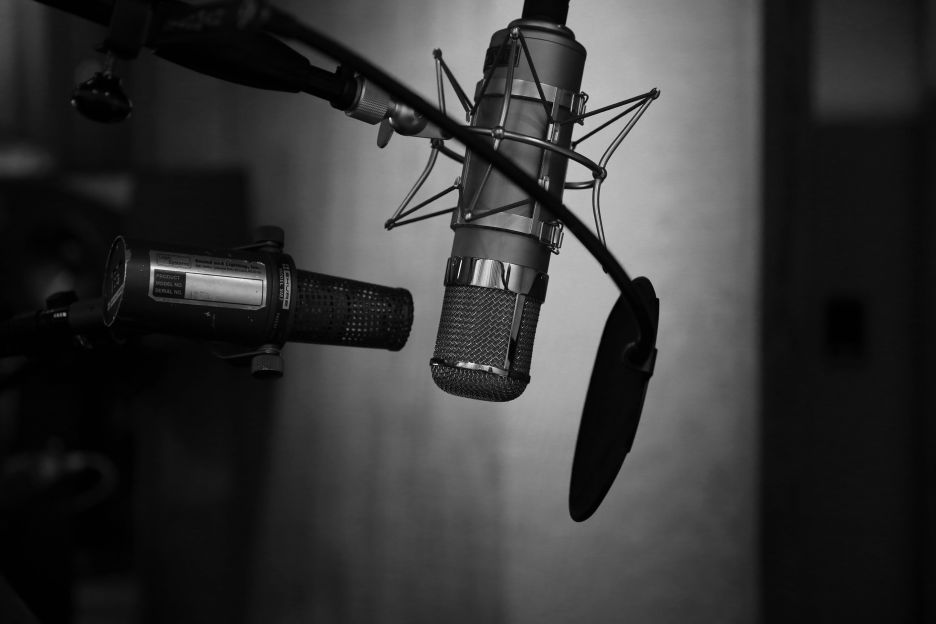 Helen Marple-Horvat studied music at the Royal Academy (cello) Royal College ( singing) and Reading University. She learned her craft as a teacher, making great popular music accessible for pupils to perform. Recently she has been working as an arranger for Sheet Music Plus, turning rock hits into string quartets and instrumental combinations for classically trained performers. In 2016 she began working on an album of songs with her daughter, Alice Rose Wild.

Visit the Bandcamp Scoreworks page to hear “Alone At The Gates Of Dawn”. Joanna Bates is a composer and musician who has music on Discovery Channel and had a song reach the final in “Best Song” category in Musical Of The Year Competion when Bjorn Ulvaeus and Julia Mackenzie were judges. Jo has also written large scale works such as the Musical Drama “Celt”, for stage which had 4 performances at Brecon Theatre. Other credits include TV Themes and beds, commercial production and educational music for schools.